In a year starting with Covid and ending with Brexit, and a New Year seeing in a new Covid variant, you may just hope that the ground will open up and swallow you. Well, it could just happen. 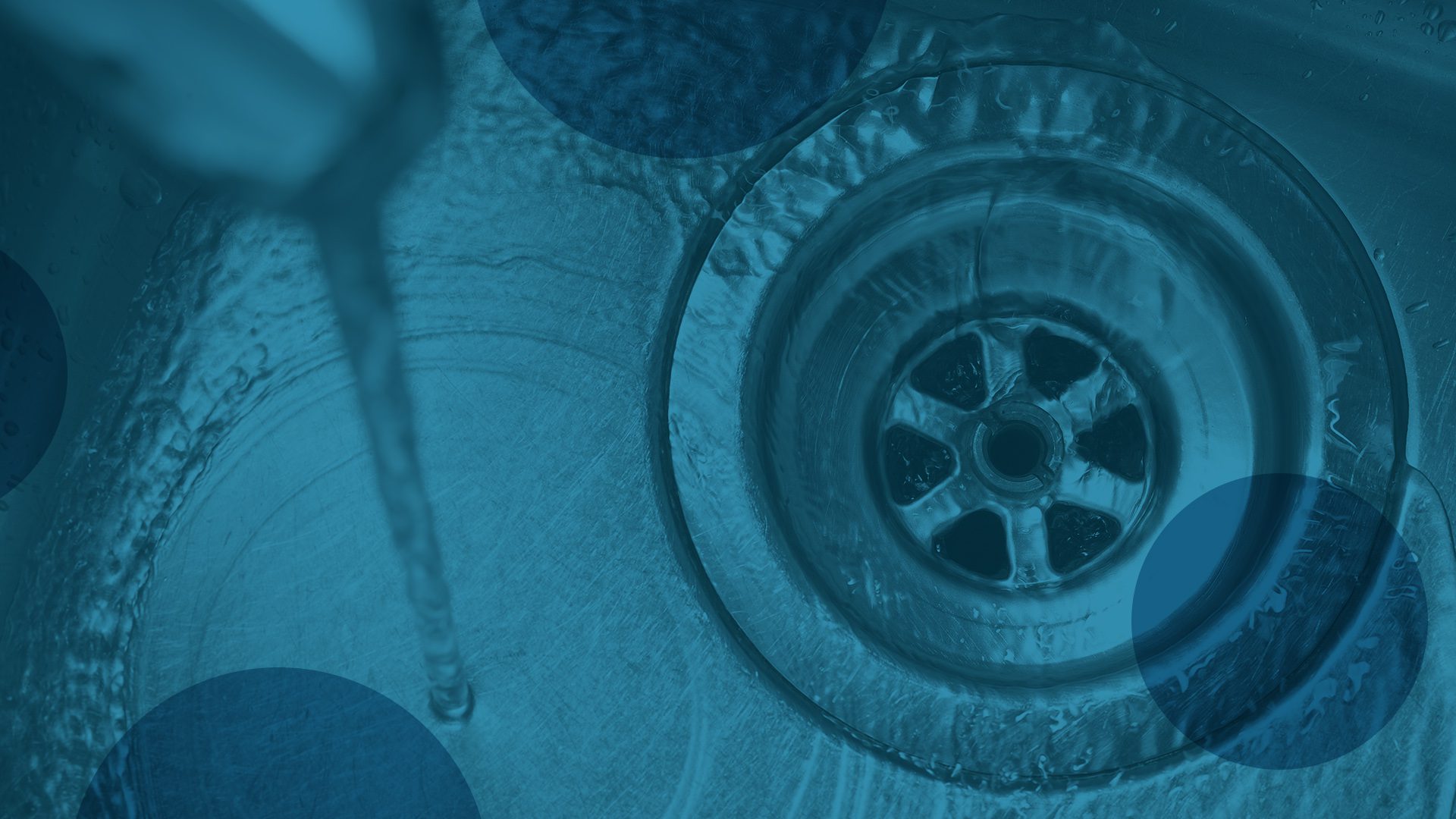 Sinkholes are surprisingly common (the British Geological Survey has a database of over 10,000) and, whilst some may take thousands of years to form, they can just appear overnight. For homeowners in Clifton Road, Bristol, a sink hole appeared in their street park on Christmas Day and a large tree disappeared.

Prolonged flooding and wet weather will probably result in more sinkholes appearing over the coming months, as the main trigger for sinkholes is water saturating the ground. Heavy rainfall can speed up the creation of a sinkhole significantly.

However, natural sinkholes depend on geology, as some rocks are more soluble than others. Limestone, chalk, gypsum and salt are particularly prone to this phenomenon which affects areas including parts of Yorkshire with Ripon and its environs being particularly susceptible, The Peak District, Dorset, Hampshire, The Chilterns and the “wich” towns of Cheshire.

Natural sinkholes can appear wherever the right geological, ground and water conditions allow: in a countryside field or village, on a modern estate or in a city centre. The rock below the surface is dissolved slowly by acidic rainwater seeping down from the surface which, over time, results in growing voids, fissures and cavities beneath the surface into which soil falls often creating a depression. Eventually the roof of the cavity or the surface level collapses, causing a sinkhole or slump. This final collapse of the surface can take anything from a few minutes to several hours. Sand collapses gradually, creating a sinkhole over time. Clay may remain in place for some time so that when a collapse happens, it can be sudden and dramatic.

The term sinkhole is, in the UK, often extended to cover the collapse of ground into man made features. Some sinkholes are due to human activity in the landscape particularly mining and water abstraction. Disused mine shafts and adits can collapse, undermining the levels above. Building works without enough support can also be a trigger. Burst water mains or collapsed sewage systems also cause many urban sinkholes to form by causing instability in the surrounding area. If sewers or pipes leak underground, they can erode the ground underneath the surface over time. Soil can be destabilised by draining water from newly constructed basements washing away smaller particles. Urban development also adds more weight to the newly constructed impermeable surface layers, with water collecting over time in drains and sewers below before leaking into the ground. Even swimming pool emptying has been reported to have caused a sinkhole.

Predicting a sinkhole collapse is not easy as there can be very little surface evidence of the features or any advance warning. Sometimes sinkholes develop slowly to the extent that there is sufficient time to restrict access. As mentioned, sinkholes predominantly develop in specific geological and topographic conditions and so the risk can be reasonably quantified in areas where there is a history of recurring activity.

First indicators include ground surface depressions, or cracks in pavements with buildings showing slight movement. Doors and windows may fail to close properly, foundations may start to sink, with cracks appearing in walls and floors, new pools of water may appear or there may be sudden dips and slopes in the ground, trees or fence posts may tilt or a pond may suddenly drain.

If a sinkhole appears, there is not only a risk to property but also to people. The area will need to be cordoned off to keep people away. The local authority, utility and emergency services should be notified immediately, and services disconnected, especially gas. Burst water pipes may make the collapse worse.

When a sinkhole appears, often “foamed concrete” is poured into it to shore up the crumbling walls. This may take many weeks to provide the strength needed to prevent further collapse. Similar sinkholes may be likely nearby.

Sinkholes are not a problem for most homeowners, so it is not surprising that most insurers do not have specific sinkhole policies. If a house is damaged as a result of a sinkhole, the insurance may cover repairs under the subsidence or landslip buildings provisions of the policy. If the sinkhole is on the edge of the property and it is not directly affecting buildings, there may be no insurance cover.

A surveyor should be aware of any local sinkhole risk by reference to British Geological Survey maps and media reports. If a surveyor suspects a property is susceptible he should advise the client to instruct their conveyancer to conduct a search to highlight local environmental issues and contact their local council building control to find out if there is a history of such features in the area. For some cases it may be prudent to recommend a specialist ground survey.

The most common response in high-risk locations is to design any proposed building and infrastructure works to be sensitive to potential sinkholes, to control surface water and to take additional precautions to limit water loss from drains and services. Homeowners should be advised to stop any triggering processes by fixing any leaks or broken pipes to stop the flow of water into the ground and reduce the risk of worsening any weakened rock or soil below the surface. Even avoiding running a garden hose for long periods, should be considered.

For the valuation surveyor one will then have to “dive-in“, and seriously consider whether the marketability and saleability of property, near to a known sinkhole, or sinkhole risk, will be significantly adversely affected. Careful research of the level of sales in the locality will be required. 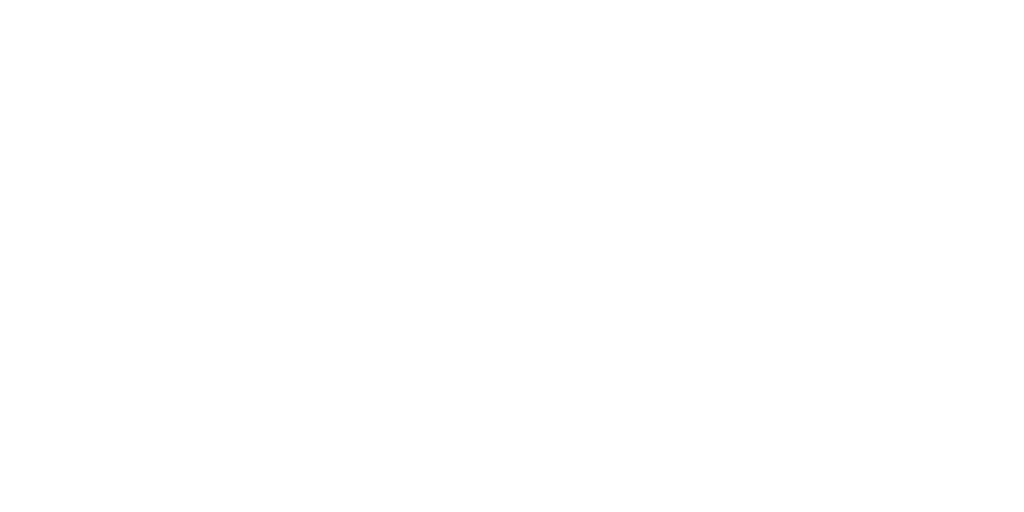